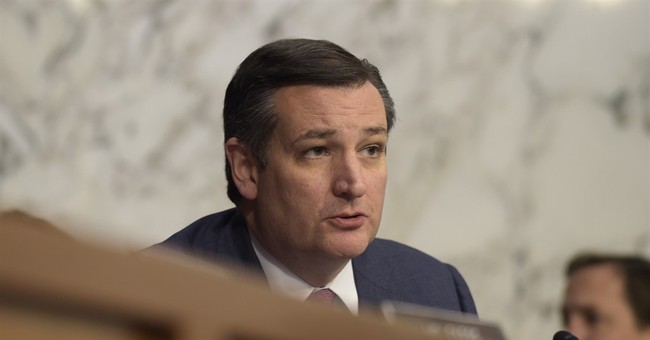 Sen. Ted Cruz (R-TX) reportedly has himself some competition in next year's Senate race. Rep. Beto O’Rourke (D) is set to challenge him, according to The Hill.

O'Rourke is as politically distinct as they come from the conservative senator. The Houston Chronicle describes him as an "unabashed liberal who supports recreational marijuana" and is very lax on immigration.

Rep. Joaquin Castro also recently played around with the idea of running for Cruz's seat.

O'Rourke is expected to make the announcement official in El Paso on Friday.