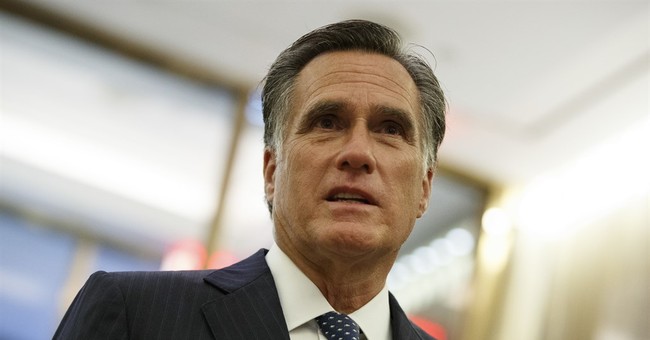 Sen. Orrin Hatch (R-UT) is considering retiring from Congress - and he has an idea of who should replace him. On Tuesday, the senator said he would gladly step aside for Mitt Romney.

"Well, Mitt Romney would be perfect," Hatch said in an interview with the National Journal. "I've expressed it to him. I can see why he might not want to do it, but I can also see why if he did it, it would be a great thing for America."

Romney, who unsuccessfully ran against President Obama in 2012, last made headlines when he was being considered to serve as President Trump's secretary of state. It surprised some political pundits, considering Romney had unflattering things to say about Trump during the campaign. As we know now, he did not get the administration post.

Despite facing potential challenges from Utah Gov. Jon Huntsman and 2016 independent presidential candidate Evan McMullin, Hatch said he will win if he gives the Senate another go.