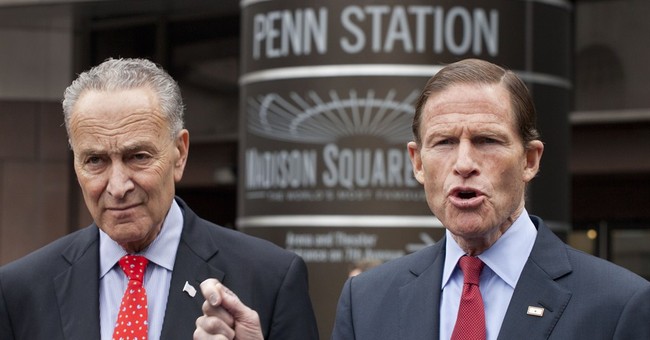 The hearing for President Trump’s deputy attorney general nominee was expected to be pretty quiet – until Attorney General Jeff Sessions recused himself from the investigation into Russia’s supposed meddling in the 2016 election. Rod Rosenstein, currently a Maryland U.S. attorney, can expect to face plenty of questions from the Senate Judiciary Committee about Russia on Tuesday now that he’ll be the lead on the investigation.

Rosenstein, Fox News’s Catherine Herridge noted, is about as “politically neutral” as they come. He was appointed as the Maryland U.S. attorney by President George W. Bush and was one of few holdovers in the Obama administration.

Yet, concerns over Russia's influence on the White House can all but guarantee a fiery hearing. Democratic Sen. Richard Blumenthal (CT) is threatening to block Rosenstein’s nomination unless he promises to appoint a special prosecutor to take charge on the investigation.

Associate Attorney General nominee Rachel Brand will also be in the hot seat on Tuesday.