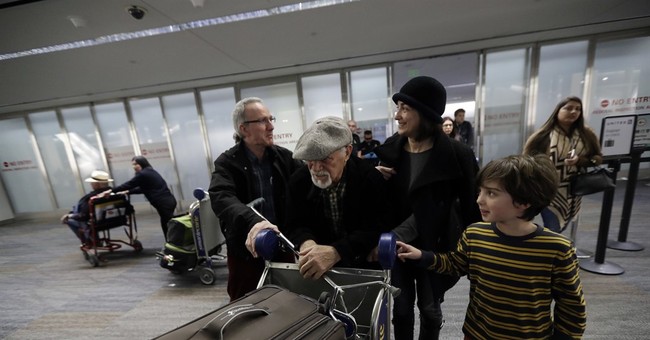 The 9th Circuit Court of Appeals denied a request from the Trump administration on Monday that would have ensured them an indefinite delay to prepare an appeal on the injunction of his executive order on immigration.

The Department of Justice was given just one extra week to prepare its opening brief. Their due date is March 10.