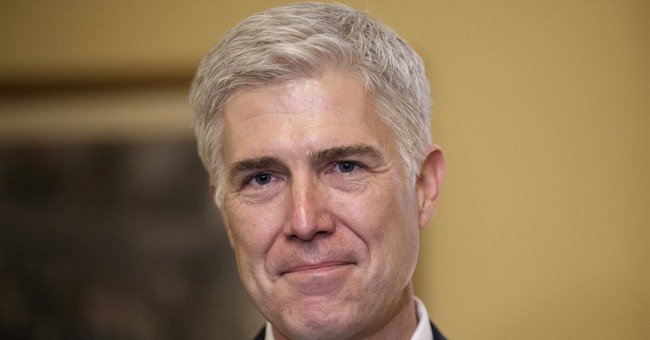 Some Democrats have vowed to filibuster Gorsuch, but they've had a difficult time justifying why. He has a stellar record on the court where he's time and again proven he follows the Constitution to a tee. After meeting with Gorsuch on the hill, several Democrats have softened their tone toward him and noted they will be open to a vote.

Gorsuch gained even more support after he seemingly distanced himself from President Trump's criticism of federal judges who challenged his immigration executive order. Democrats nodded their approval, noting that Gorsuch proved he can practice judicial independence.

Several of Gorsuch's former law clerks recently published a bipartisan letter in support of his confirmation and a recent Fox News poll shows that the majority of Americans want to see him on the bench.