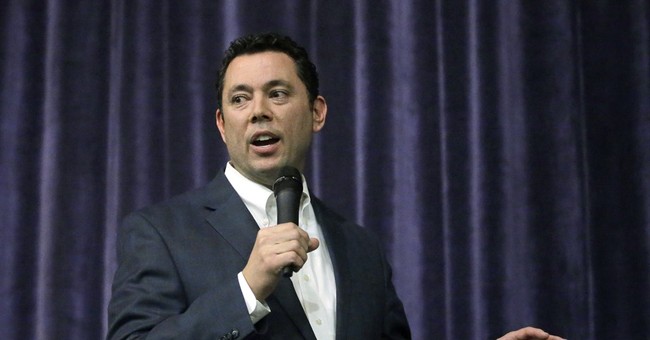 Rep. Jason Chaffetz (R-UT) told reporters on Tuesday that the House Oversight Committee is not planning on investigating former National Security Advisor Michael Flynn's relationship with Russia. Flynn resigned over the controversy Monday night and Democrats immediately asked Congress to investigate the matter. While some would assume that would be a task for the Oversight panel, Chaffetz insisted that is a job more fitting for the House Intelligence Committee.

Yet, the Intel committee doesn't seem keen on launching a probe into the situation either, according to CNN's Manu Raju.

Chaffetz's constituents (and some out-of-towners who showed up just to stir up trouble) shouted at him during a town hall last week over his supposed failure to hold the Trump administration accountable.

Can he expect more hecklers in light of his latest decision to defer an investigation?