Looks Like Comey Is Staying Put as FBI Director 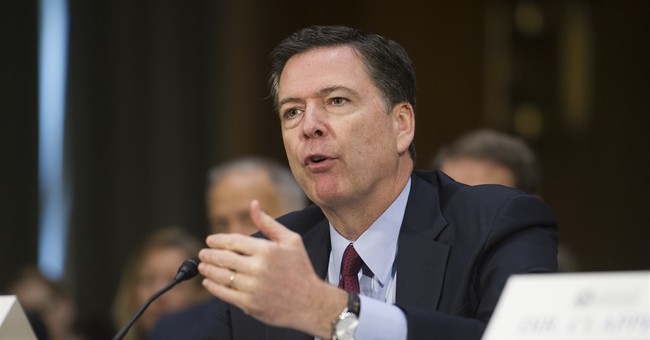 Comey, who was appointed by President Obama in 2013, stole the spotlight in the 2016 presidential election during the FBI's investigation into former Secretary of State Hillary Clinton's use of a private server. He first told the press the agency would not be pursuing criminal charges against the Democratic nominee, but 11 days before the election he told Congress they would be reopening the investigation. That too resulted in no indictment.

The plot thickened when the Justice Department inspector general announced it would be investigating Comey's conduct during the election.

Trump has openly criticized the FBI and the intelligence community at large, particularly in its handling of investigations into election hacking claims and Russia's supposed involvement. Yet, in a White House event to honor law enforcement, Trump was reportedly cordial with Comey.