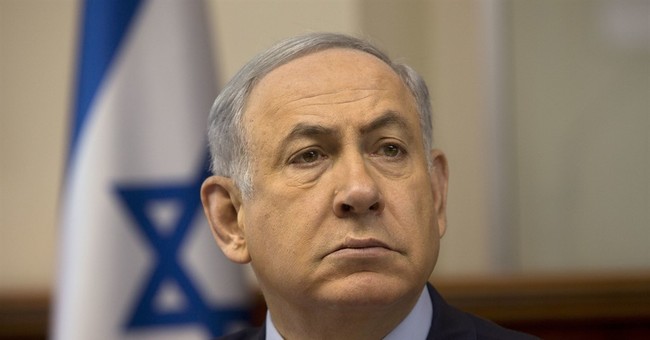 The United Nations told Israel that it had no right to build settlements in the West Bank and east Jerusalem. The international body passed a resolution last month condemning the settlements already in the region, with no fight from the United States.

Israel showed the UN just what they thought of their resolution on Tuesday, when Prime Minister Benjamin Netanyahu approved construction of 2,500 new settlement units in the West Bank.

“We are building — and will continue to build,” Netanyahu said, according to Israeli media.

Today's news follows reports from Monday that Netanyahu has also ordered the lifting of restrictions on construction in East Jerusalem, with hundreds of new units already in the planning stage.

The Obama administration's decision to abstain from the anti-Israel UN resolution vote was perhaps the last straw for Netanyahu and his government, who often felt marginalized by the 44th president's priorities.

President Trump and his administration have indicated plenty of times that America is going to stand up for our Middle Eastern friend. Rumor has it the White House is even planning to move the U.S. embassy in Israel from Tel Aviv to Jerusalem, effectively recognizing the city as Israel's rightful capital.