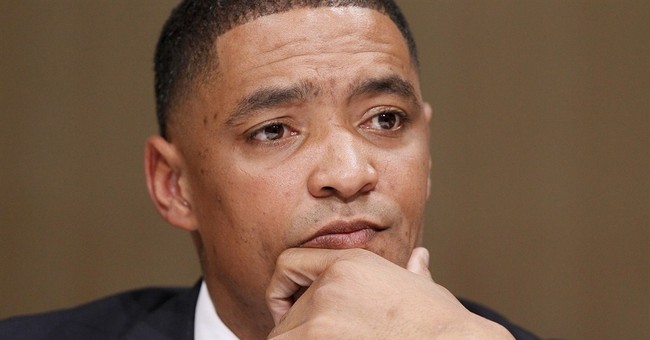 Rep. Cedric Richmond (D-LA) was not happy that he and “living legend” Rep. John Lewis (D-GA) were made to testify “last” on the second day of confirmation hearings for Sen. Jeff Sessions (R-AL), who is nominated for attorney general.

Having to wait so long to testify, Richmond said, is like “being made to go the back of the bus.”

“I urge you to reject Sen. Sessions’ nomination,” Richmond told the Senate panel, because “he has no track record of fighting for justice for minorities.”

Sen. Cory Booker (D-NJ) also made history by testifying against Sessions, arguing we cannot count on him to defend civil rights.