Clapper: Trump's Disparaging Comments About Intel Community Are Not Helping 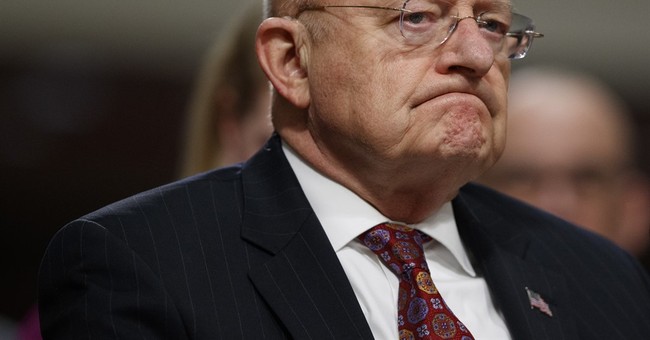 President-elect Donald Trump has criticized the intelligence community for their handling of the hacking claims into the 2016 election. He rejected, for instance, the CIA's conclusion that Russia was to blame for the hack and that they were trying to directly affect the outcome.

At a Senate hearing regarding the hacks on Thursday, ODNI Director James Clapper regretted that the president-elect has been so openly critical of the agencies.

He said he and his team were more convinced than ever that Russia was the author of the cyber attacks. More than that, he said Russia had more than one motive for disrupting the U.S. presidential election.

Senators like Claire McCaskill (D-MO) were similarly concerned about Trump's treatment of the intel community.

“I think it should bring about a hue and cry," she said. "No matter whether you're a Republican or a Democrat, there should be howls. And mark my word: If the roles were reversed, there would be howls from the Republican side of the aisle.”

She added that he is putting Julian Assange "on a pedestal." Trump refuted that charge on Twitter on Thursday, distancing himself from the WikiLeaks founder. Contrary to the media's reports, Trump said he is a "big fan" of the intel community.