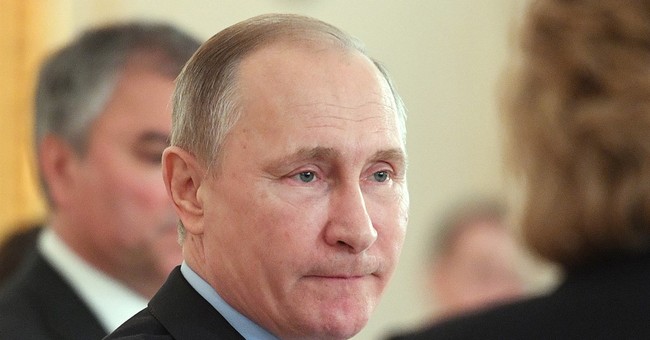 On the heels of new sanctions enforced by the Obama administration, Russian President Vladimir Putin has released his annual New Year's statement to the international community. CNN repeatedly noted that Putin "sidestepped" President Obama in the statement, instead offering his congratulations to President-elect Donald Trump.

In his annual greetings statement, Putin expressed hope that after Trump is sworn in as US President on January 20, the two countries, "acting in a constructive and pragmatic manner, will be able to take real steps to restore the mechanisms of bilateral cooperation in various areas and take their interaction in the international arena to a whole new level."

The feeling appears to be mutual. When Putin decided not to retaliate against Obama's sanctions, put in place in the wake of supposed Russian hacks that the CIA believes affected the outcome of the 2016 election, Trump praised his patience and intellect.

Putin said he'd like to wait to see what Trump's policies will be when he assumes the presidency. If so inclined, Trump can veto the sanctions.