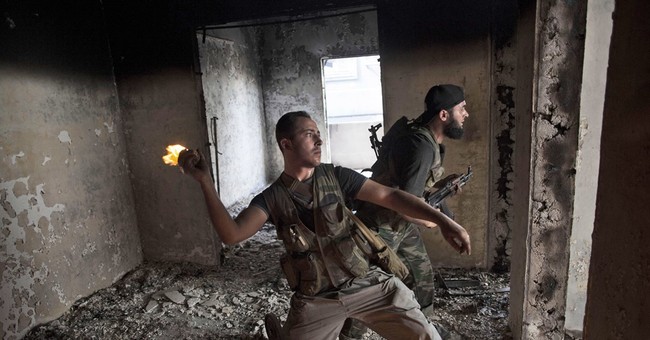 The battle in Aleppo may soon be coming to an end as a ceasefire deal in the besieged city has reportedly been reached. Russian ambassador Vitaly Churkin confirmed the news.

"The agreement is for the fighters to leave," he said.

"The civilians, they can stay, they can go to safe places, they can take advantage of the humanitarian arrangements that are on the ground. Nobody is going to harm the civilians."

Once the rebel deal had been reached, Syrian President Bashar Assad halted air strikes to allow civilians and rebels to flee the area.

Thousands of people have been forced into hiding amongst all the fighting in the Syrian city. On Tuesday, it was reported that over 100 children were trapped in one of the buildings in the crossfire in eastern Aleppo.

The government said 99 percent of territory had been reclaimed and the rebels held only a handful of neighborhoods.