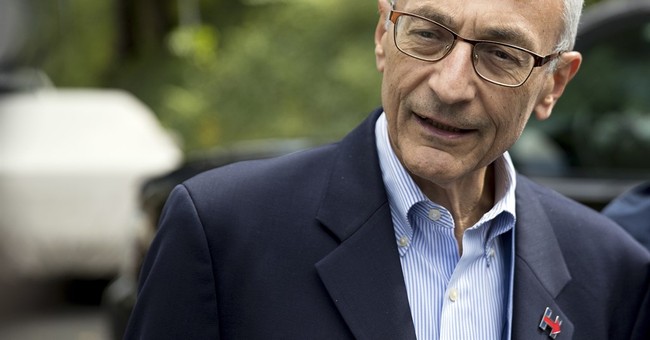 The Clinton campaign is keeping the supposed Russian hack of the 2016 election in the news after announcing its support of an intelligence briefing before the Electoral College vote. John Podesta, who served as Hillary Clinton's campaign chair and whose email was the target of a WikiLeaks hack during the election, urged the electoral college to continue its pursuit for information.

“The bipartisan electors' letter raises very grave issues involving our national security,” Podesta said in a statement Monday. “Electors have a solemn responsibility under the Constitution and we support their efforts to have their questions addressed.”

The hacking, Podesta said, should "distress any American."

Some Americans it has distressed include President Obama, Sens. Chuck Schumer, Jack Reed, John McCain and Lindsey Graham, all of whom have called for an investigation into the Russians' potential impact on the presidential election.

A group of Electoral College electors requested FBI Director James Comey to release the intelligence briefing documents related to the Russian hack. As Matt emphasized in his report, they're not going to get it.

To add your voice to the discussion, take a moment to vote in our Townhall Facebook poll.