Trump Doubles Down: CIA Report on Russian Hacking Is 'Ridiculous' 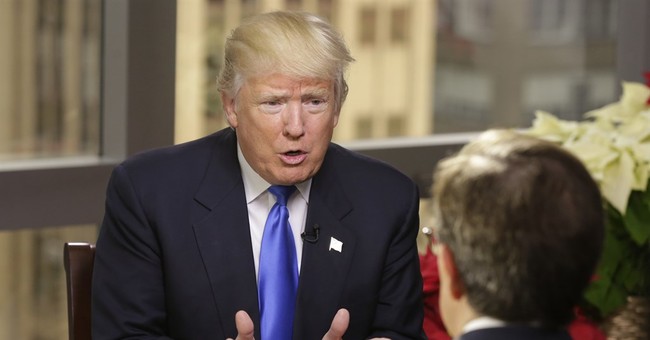 In his Fox News Sunday interview with Chris Wallace, President-elect Donald Trump doubled down on his dismissal of the CIA report that concluded Russians had meddled in the 2016 election.

The president-elect said he doubts the veracity of the CIA report because there have been inconsistencies within the intelligence agencies.

His remarks are echoed by his former campaign manager Kellyanne Conway, who also used the word "ridiculous" to describe the CIA effort.

President Obama ordered a full review of the Russian hacking claims on Friday, followed by Congress calling for their own investigation.

In the wide-ranging interview with Fox News Sunday, Trump also explained why he hasn't attended all of his intelligence briefings.

“You know, I’m, like, a smart person,” he said. “I don’t have to be told the same thing in the same words every single day for the next eight years.”

Vice president-elect Mike Pence will be attending the daily briefings in his stead.