Bipartisan Group of Senators Call for Investigation into Russian Hacks 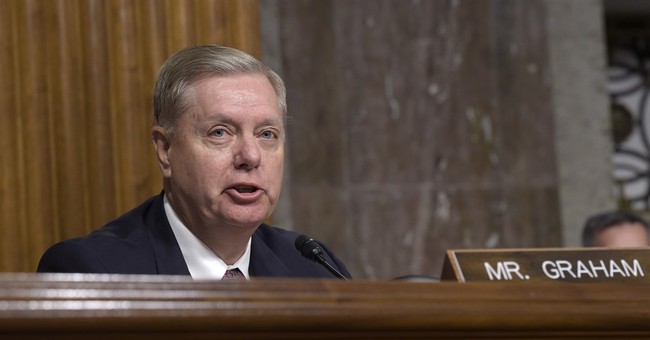 On Saturday, Sen. Chuck Schumer (D-NY) urged Congress to follow President Obama's lead and launch an investigation into Russian hacking claims of the 2016 election. The senator has found three colleagues to join his effort. He, along with Sens. John McCain, Lindsey Graham and Jack Reed, are calling for a review of the hacking reports.

NEW: Bipartisan group of senators release joint statement calling for examination of reports of Russian interference in 2016 US election. pic.twitter.com/uGU7qP4kei

Obama ordered a full review of the hacking claims on Friday, asking for it to be on his desk before he leaves office in January.

A CIA intelligence report this weekend concluded that Russia's interference in the 2016 election helped Donald Trump win the White House. The president-elect tried to undercut the report by noting this is the same agency that failed to find weapons of mass destruction in Iraq.