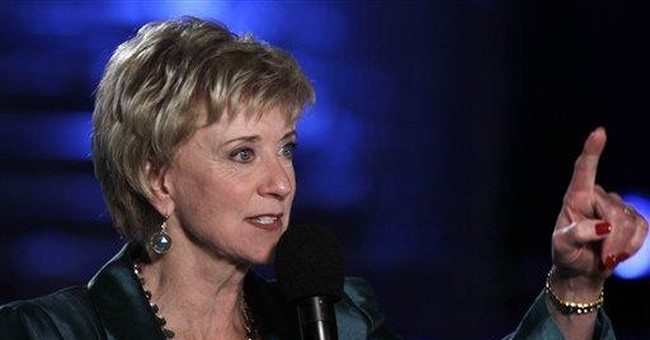 In his announcement, Trump said McMahon has a "tremendous background and is widely recognized as one of the country’s top female executives advising businesses around the globe."

McMahon dabbled in politics in 2010 with an (unsuccessful) run for a U.S. Senate seat in Connecticut.

In accepting the position as SBA chief, McMahon said she was eager to get started on doing what she does best: creating jobs.