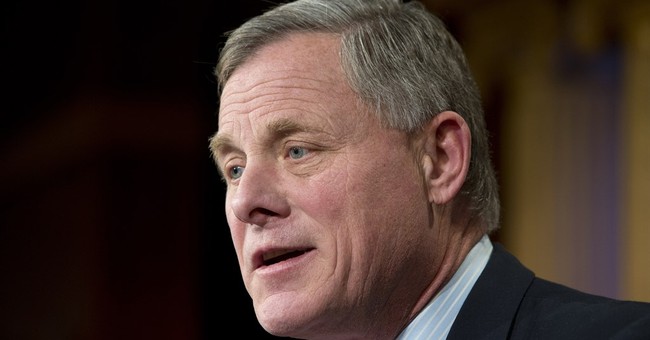 With 93 percent precincts reporting, Burr had 52 percent of the vote, to Ross's 45 percent.

Unlike some of his colleagues, Burr, who has served as a North Carolina senator since 2005, stood by Donald Trump during the 2016 campaign. He defeated Democratic challenger Deborah Ross.