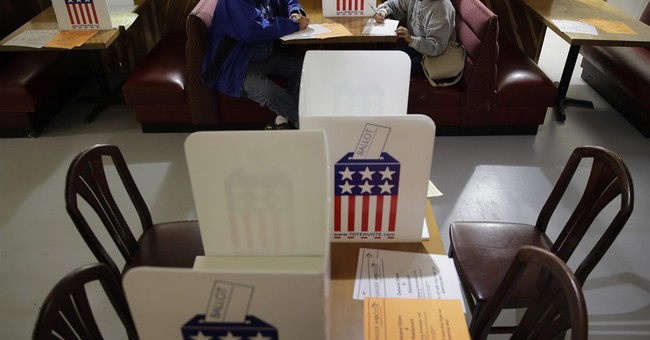 The Chicago Cubs may have won the World Series, but the Kentucky Republicans have bitten off a piece of their own history in 2016 by retaking control of the House for the first time since 1921 on Tuesday.

Democrats were handed even worse news as House Speaker Greg Stumbo, was unseated for the first time in 30 years.

"This has been an incredible and historic election night for Kentucky Republicans, who today ended the last Democratic chamber majority in the South and took control of one of the most targeted legislative bodies in the country," the RLCC said in a new statement. "While Greg Stumbo and his allies scrambled to protect their hold on the state House, voters came together to reject the out-of-touch, anti-coal, job-killing agenda championed by Stumbo and passed down by Washington Democrats. Today, voters came together to refuse Greg Stumbo (HD 95) and Chuck Tackett (HD 62) another term in office, making it clear that Kentucky is ready for a new generation of leadership in Frankfort. I am thrilled to welcome Larry Brown (HD 95) and Phillip Pratt (HD 62) to our ever-growing ranks of Republican legislators."

As Courier Journal notes, this was the "last Democratic bastion in the South."