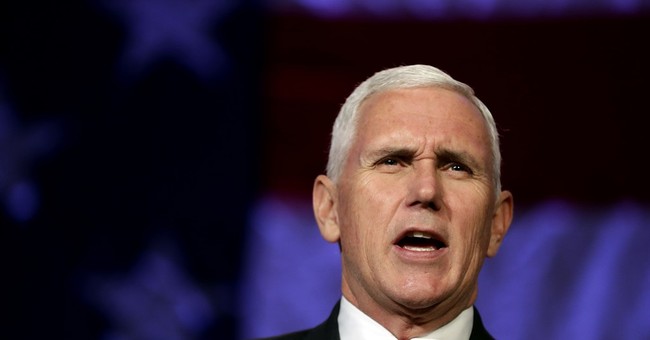 Paul Ryan and the Donald Trump campaign haven't always been the best of friends, but on Saturday they put all the animosity aside to urge Republicans to unite in time for Election Day. The House speaker joined vice presidential nominee Mike Pence onstage in Wisconsin to generate enthusiasm for Senate GOP candidate Ron Johnson and to encourage Republicans to vote for their party from the top of the ticket to the bottom.

Republicans are coming home. With the support of @PRyan, @RonJohnsonWI, @ScottWalker and Republicans across the nation, we will #MAGA. pic.twitter.com/HZENTYQWhw

“Republicans, it is time to come home and go out and vote," Ryan said.

Pence, after a bid of hedging, also endorsed Ryan's bid for reelection as House speaker.

Ryan has had a back-and-forth relationship with Trump, endorsing him, then refusing to no longer campaign on his behalf after the Access Hollywood tapes surfaced. Now, however, he's made it clear he wants to do anything he can to prevent Hillary Clinton from stepping foot in the White House.