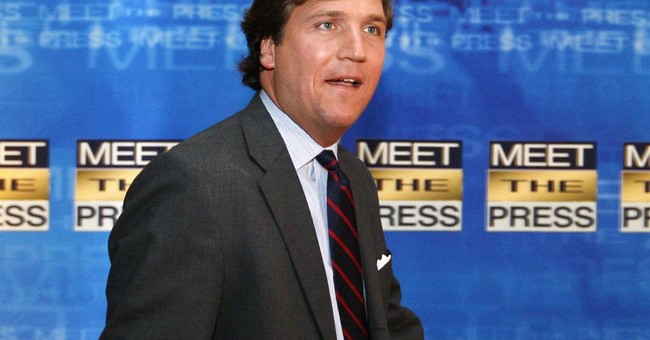 The transitions at Fox News continue as "On the Record" has found itself a new host. Tucker Carlson will take the helm from Brit Hume after next week's presidential election. Hume took over temporarily in the 7 p.m. hour after Greta Van Susteren's exit in September.

Carlson joined Fox News as a contributor in 2009 before assuming the role as an anchor on "Fox & Friends." He is also the founder of the conservative online media outlet The Daily Caller.

No word yet on what his new show will be called.