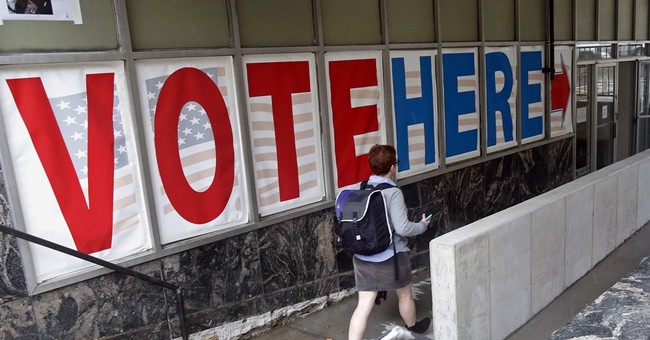 The voter registration in Illinois broke records. The lines in Georgia were out the door.

The massive early voter trend is continuing in Texas, where eager early voters are breaking turnout records. Fox News reporter Casey Stegall was on the ground in Harris County, where 67,000 people had cast a ballot on the first day of early voting. That's 20,000 more voters than 2012, he noted.

The Texas Tribune has a roundup of the latest record-breaking numbers in at least ten counties.

The enthusiastic voters in the red state may not exactly be showing up for Donald Trump, however. The Republican is up by only 3 percent (41 percent to Clinton's 38 percent), according to a new University of Houston poll.