Trump Dismisses Ryan As Weak and Ineffective After His Defection 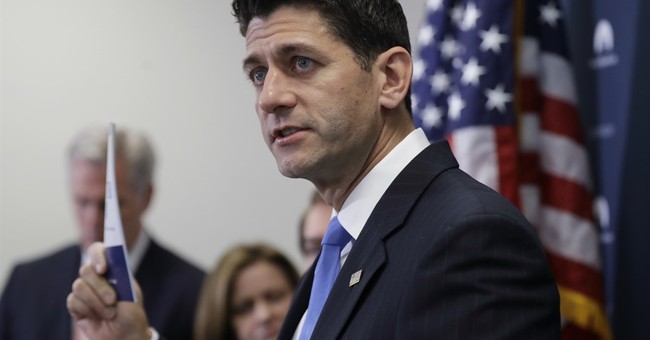 House Speaker Paul Ryan can no longer campaign for his party's presidential nominee after the now infamous Trump Tapes caught him making crude comments about making sexual passes at former Access Hollywood host Nancy O'Dell. On a conference call, Ryan told his colleagues he will instead be committing his time helping House Republicans with their respective races.

Our very weak and ineffective leader, Paul Ryan, had a bad conference call where his members went wild at his disloyalty.

Ryan, however, is one of several Republican leaders to withdraw their support for Trump after the 2005 audio recording surfaced. Sens. John McCain (AZ), Kelly Ayotte (NH) and Cory Gardner (CO), and Rep. Jason Chaffetz (UT) have all rescinded their endorsement in the wake of the shocking audio, with many more demanding Trump step down as the GOP nominee.

Update: Trump also said on Tuesday that without Ryan's support the "shackles have been taken off" him and he can campaign how he likes.