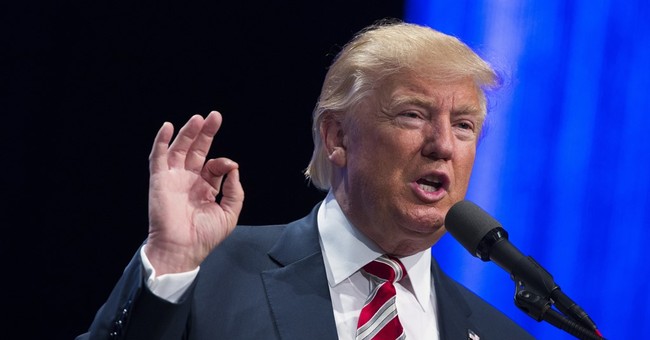 UPDATE: It appears she has accepted his invitation.

Hi Donald. You know I'm in your corner and will definitely be at the debate!...??

One of Hillary Clinton's most outspoken surrogates, Mark Cuban, will be sitting front row center at Monday night's first presidential debate between her and GOP nominee Donald Trump. Cuban is a successful businessman who owns the NBA's Dallas Mavericks and is known for his show "Shark Tank." Since endorsing Clinton, Cuban has consistently insulted Trump and questioned his business record.

His presence at Monday's presidential head-to-head, pundits surmise, is meant to distract or perhaps even intimidate the Republican. But, Trump indicated on Saturday that he's not afraid of Cuban and threatened to invite a controversial guest of his own to be his neighbor.

If dopey Mark Cuban of failed Benefactor fame wants to sit in the front row, perhaps I will put Gennifer Flowers right alongside of him!

Flowers, you may recall, was revealed to have had an affair with former President Bill Clinton in the 1990s.

If the Twitter wars are any indication, Monday night's debate will be pretty entertaining, to say the least. The first debate takes place at Hofstra University in Hempstead, New York and will air on CNN at 9 p.m. ET.