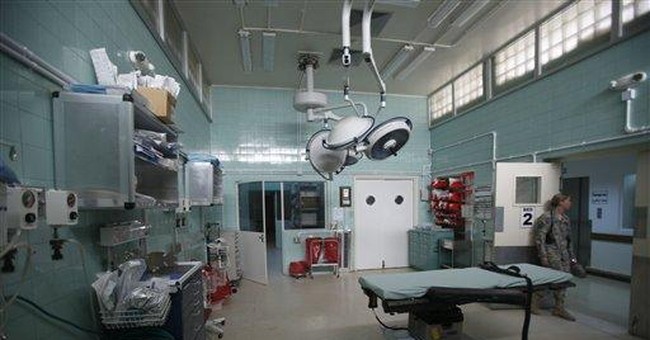 Euthanasia, the act of ending a life to end pain, has been legal in Belgium since 2002. In 2014, the law was extended to minors, allowing children with disabilities the option to end their lives should they choose. Unfortunately, the first child has died as a result of the relaxed law.

Little is known about the child, but the law's author, Liberal Senator Jean-Jacques De Gucht, confirmed the death of the "sick juvenile" to the Associated Press. It was a "comfort" to know children with terminal illnesses have the option to end the suffering, he said.

In its report on the tragedy (and it is a tragedy), CTV News pointed out the guidelines for children seeking euthanasia, which some may argue proves that obtaining the right to the procedure is not as easy as one may think.

The Belgian law has very strict rules for the euthanasia to be approved. It requires the minor to be in the final stages of a terminal illness, to understand the difference between life and death rationally and to have asked to end his or her life on repeated occasions. It also requires parental consent and finally the approval of two doctors, including a psychiatrist.

Yet, these requirements hardly shield the fact that Belgium is encouraging sick children to give up instead of fight.