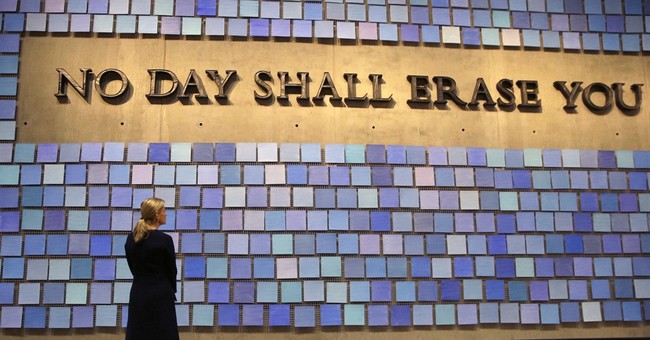 Update: It looks like the 9/11 bill has just passed. It will now go to the president's desk.

The Justice Against Sponsors of Terrorism Act would allow the victims’ families of the September 11 terror attacks to sue Saudi Arabia. It passed the Senate easily earlier this year yet still faces some contention in Congress. The White House has argued it would cause unnecessary and lasting tension between the two nations and would dangerously give too much power to the judicial branch.

Yet, Rep. Peter King (R-NY) said House Speaker Paul Ryan is ready to sign the bill if it reaches his desk. “There is no reason for delay,” he insisted.

The victims’ families would agree.

“We are demanding accountability for our loved ones,” said Terry Strada of New Jersey, whose husband, Tom, died in the World Trade Center attack. “It is past time for Congress to move forward with this.… Is someone carrying the water for the Saudis?... I’m not sure what the hold-up is.”

This Sunday marks the 15th anniversary of the September 11 terror attacks. The loved ones of those who perished on that day are coming to Capitol Hill this weekend to urge Speaker Ryan and Congress to pass the Saudi bill. Reports confirm it will at least get a vote before Sunday.

President Obama, however, is fully expected to veto the measure.