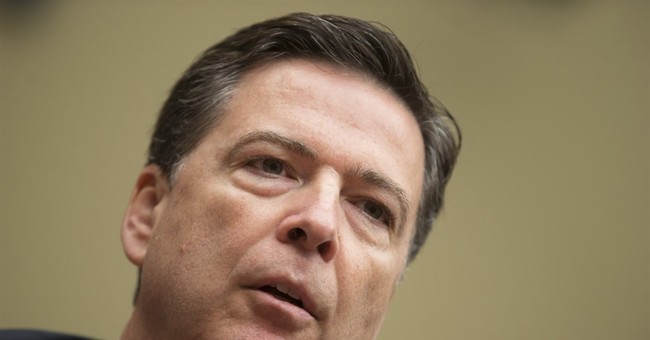 Congress and the American public had plenty of questions after FBI Director James Comey decided not to pursue charges against Hillary Clinton for her use of a private server as secretary of state. As for Comey, he insists there was never any question about it. He told employees in a memo on Wednesday it was always a foregone conclusion that Clinton didn't deserve indictment.

"At the end of the day, the case itself was not a cliff-hanger; despite all the chest-beating by people no longer in government, there really wasn't a prosecutable case," he said in the memo.

GOP House Speaker Paul Ryan, begs to differ, however, telling radio host Hugh Hewitt there is something awfully fishy about the timing of Friday's FBI documents release. Those notes revealed several key findings that suggest Clinton's incompetence put the country's national security at risk. Yet, because Americans were gearing up for Labor Day, more likely than not they didn't hear about how Clinton didn't know the "C" meant classified, or how she had over a dozen devices she used to send emails, or how her staff destroyed those devices with a hammer.

"I don’t know why they thought it wouldn’t look too cute by half releasing it in the typical political data dump Friday of Labor Day," Ryan told Hewitt. "That judgment mystifies me, because it’s so clearly political in nature. That is what politicians do when they have bad news to tell that they want to get swept under the rug in order to minimize a story."

Comey, however, insists the decision to release the notes ahead of the holiday was in order to be "transparent."

They couldn't have been transparent on Tuesday?