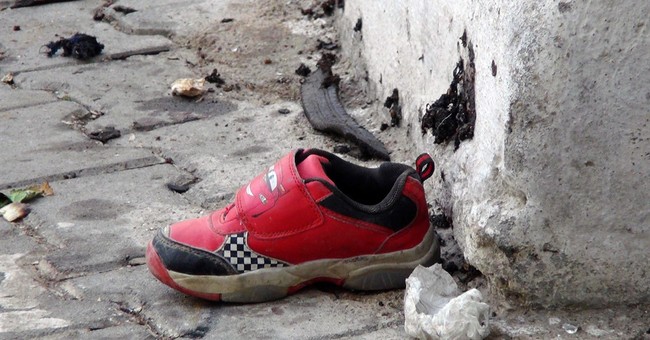 A suicide bomber attacked a wedding in Gaziantep, Turkey on Saturday, killing 50 and injuring nearly 100 others. Soon after the attack, Turkey President Recep Tayyip Erdogan said the destruction was likely caused by ISIS. Now, Erdogan has provided even more details, noting the bomber may have been as young as 12.

The suicide bomber in a Turkish wedding party attack that killed dozens of people was between 12 and 14 years old, Turkey's president announced Sunday, blaming the Islamic State terror group for the massacre.

Recep Tayyip Erdogan spoke in a live nationally-televised address in front of Istanbul city Hall. At least 50 people were killed and dozens of others wounded in the attack late Saturday in the southeastern city of Gaziantep.

This weekend's bombing is one of many Islamic State attacks in Turkey in recent months. In June, militants attacked the Istanbul airport and murdered 44 people.

We will follow the story in Gaziantep as more information becomes available.