Man Who Tried to Assassinate Reagan to Be Released 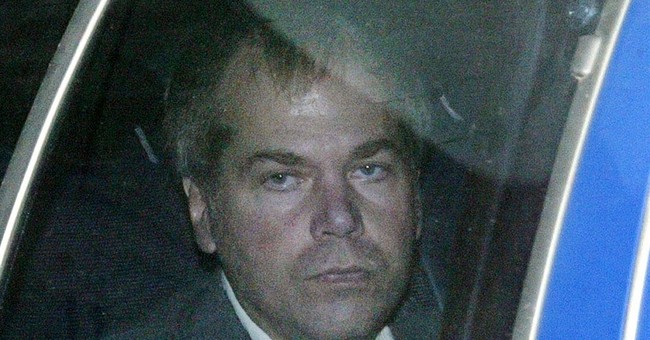 John Hinckley Jr., the man who would have killed Ronald Reagan if his bullet had landed just an inch closer to the 40th president’s heart during an assassination attempt in 1981, is set to be released from a psychiatric facility.

After 35 years in the mental health hospital, Hinckley Jr. is now going to be permitted to live with his mother in Williamsburg, Virginia, per Senior U.S. District Judge Paul Friedman's orders.

"Mr. Hinckley shall abide by all laws, shall not consume alcohol, illegal drugs...shall not possess any firearm, weapon, or ammunition," Friedman said.

In court, Hinckley was ruled not guilty by reason of insanity.