Newt: It's a 'Betrayal' If Cruz Doesn't Endorse Trump During Convention Speech 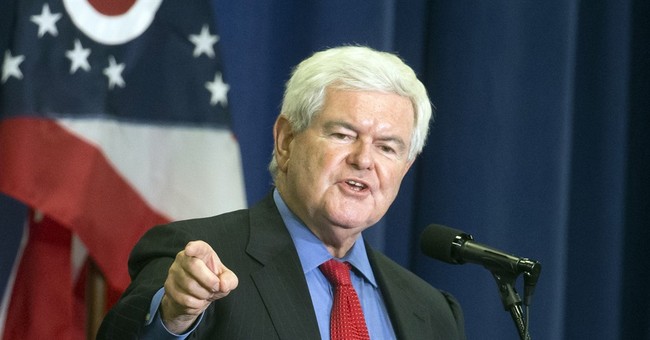 Newt Gingrich spoke with Fox News’s Greta Van Susteren live from Cleveland’s Quicken Loans Arena on Day One of the RNC convention Monday night. At the beginning of their conversation, they addressed the controversy around who is and who isn’t present at the convention as the Republican Party gets ready to crown Donald Trump their 2016 nominee.

At least one speaker, Sen. Ted Cruz (R-TX), has yet to endorse the GOP nominee. Susteren asked Gingrich if he believed Trump’s former presidential opponent would finally announce his support for Trump during his speech Wednesday night.

“Well I hope he does” endorse him, Gingrich said.

Considering Cruz is getting ready to head back to the Senate, Gingrich argued it would be in Cruz’s best interests to be on Trump’s good side.

“He knows it’s helpful to Trump that he’s here,” he said. “At the same time, he’s going back to the Senate. This is a significant step in this direction."

As for Ohio Gov. John Kasich and his staff, who have refused to attend this week’s convention, Gingrich said they “seem to be in their own world.”