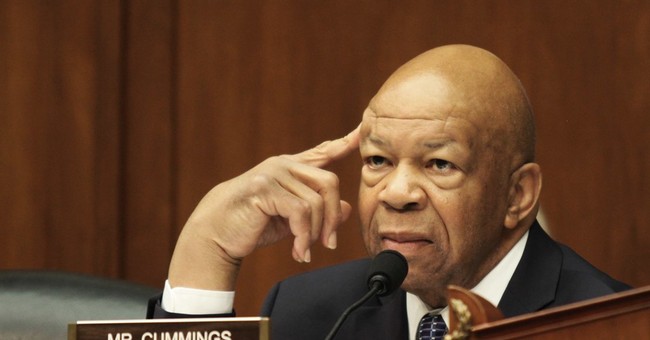 Democrats are so determined to enforce gun control legislation that they are currently staging a sit-in on the House floor to force a vote.

Among those squatting and sitting in the name of "commonsense legislation" are Reps. Donna Edwards (D-MD), John Yarmuth (D-KY) and John Lewis (D-GA).

Earlier this week, Sens. Dianne Feinstein (D-CA) and Chris Murphy (D-CT) introduced four different gun control measures in the wake of the Orlando massacre. All four failed. The result drew ire from the White House, who accused the lawmakers of "cowardice."