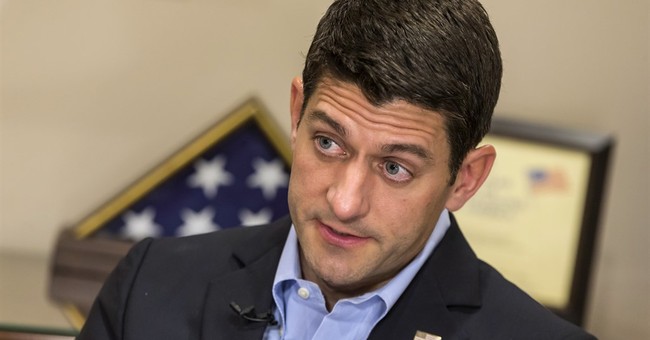 A Tuesday event in Washington, D.C. was billed as an opportunity for House Speaker Paul Ryan to unveil his anti-poverty agenda, but the media couldn’t help asking him to expand on his response to Donald Trump’s comments about Judge Gonzalo Curiel’s race.

"I regret these comments that he made," Ryan said. "Saying a person can't do their job because of their race is sort of the textbook definition of racist comments. ... I think that should be absolutely disavowed."

“I’m not even going to pretend to defend them,” Ryan added.

The speaker’s condemnation of Trump comes at an awkward time, considering he finally endorsed the eventual GOP nominee last week.

In addition to Ryan, Republicans like Senate Majority Leader Mitch McConnell, CNN’s Ana Navarro, and Trump supporter Newt Gingrich have sounded off on Trump’s most recent controversial comment as “unacceptable” and “inexcusable.” Hillary Clinton’s campaign is even using their remarks as content for new campaign ads.

Trump, however, is not apologizing.