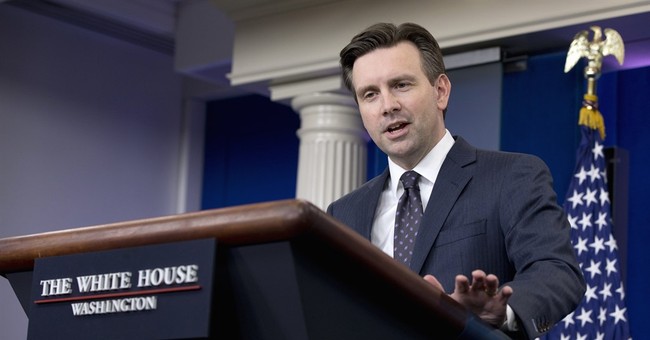 A secret service agent shot an individual outside of the White House Friday afternoon when he refused to drop his weapon, Fox News is reporting. The suspect has been taken to a local hospital with critical injuries.

The White House press briefing room was placed on lockdown as a result of the incident. President Obama was golfing at St. Andrews Air Force base when the shooting occurred.

This post will be updated as we gather more information about the incident.