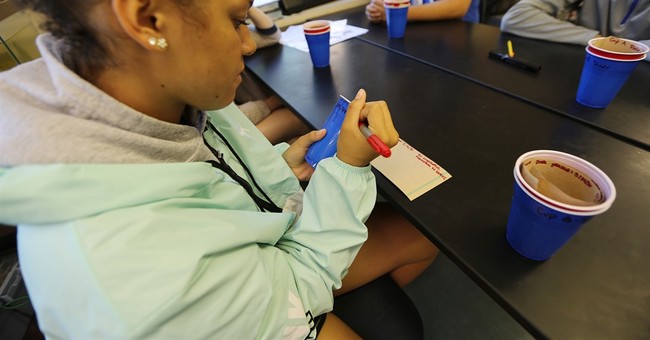 The Center for Disease Control and Convention is now counting all pregnant women in the U.S. who have tested positive for Zika as infected with the virus, regardless of symptoms. Because of that change, 157 women are now reported to be affected, tripling last week's tally of 48.

Until now, the agency had only counted women infected based off of symptoms because one type of blood test had the potential to give false positive results. Yet, new developments demanded the CDC alter their method of tracking the disease.

Zika can cause a birth defect called microcephaly and other serious brain abnormalities. Recently published reports indicate that some pregnant women with laboratory evidence of a recent Zika infection but without symptoms have delivered infants with these defects.

Zika has not only resulted in cancelled vacations. On Thursday, a USA swimming training session in Puerto Rico was forced to relocate because of the outbreak. While Brazilian officials insist they are doing all they can to put precautions in place for the arriving athletes and spectators, health experts argue that the threat is too large and that the Olympic games in Rio de Janeiro this summer should be postponed.

This new alarming report from the CDC proves Zika is no longer just a distant danger.