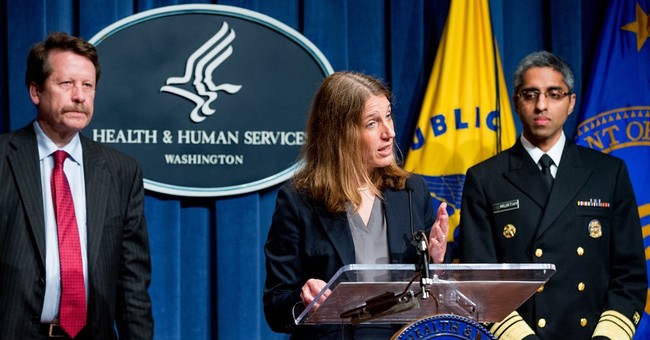 The Obama administration’s bathroom mandate dominated headlines on Friday, but another ruling that managed to sneak under the radar is likely to makes conservatives just as angry.

The regulation “prohibits discrimination based on race, color, national origin, sex, age, or disability; enhances language assistance for individuals with limited English proficiency; and protects individuals with disabilities,” the agency said in a release.

“HHS's final rule concocts out of thin air a redefinition of sex discrimination to include both gender identity and abortion,” Christensen said in a statement. “This intolerant and unjust rule, in turn, threatens to force health care providers to participate in and perform services that substantially violate their consciences.”