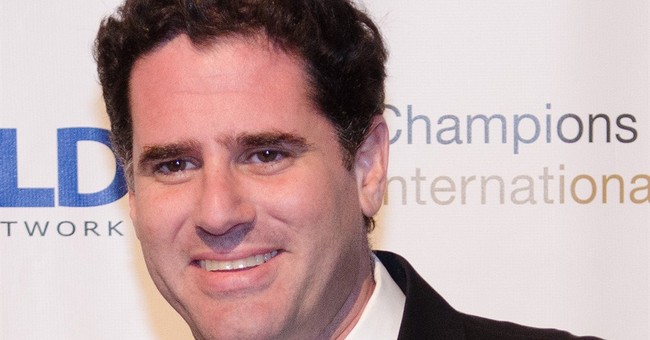 Ron Dermer, Israeli Ambassador to the U.S., gets right to the point in his new editorial published in The New York Times on Wednesday. The newspaper, he said, was flat out wrong in its assessment of Israeli Prime Minister Benjamin Netanyahu’s White House “Visit That Wasn’t,” referring to rumors that the leader was set to meet with President Obama earlier this month.

Prime Minister Benjamin Netanyahu didn’t “cancel” his meeting with President Obama as your editorial and a news article suggested, because no meeting was set.

While Israel did suggest that a visit could happen, never did they say it was a sure thing, Dermer corrected the editors. Citing how it was too deep into a presidential election year, the prime minister decided a visit may prove to be too distracting.

In his op-ed, Dermer also expresses frustration over the newspaper’s accusing Netanyahu of dismissing any kind of agreement that would settle hostilities between Israel and Palestinians. Netanyahu’s requests for negotiation, Dermer noted, have been “spurned” by Palestinian President Mahmoud Abbas.

The New York Times has not exactly been a friendly source for the prime minister. The outlet has often reported on Netanyahu’s rash criticism of the White House’s nuclear deal with Iran and were happy to note his supposed eagerness to pivot to new topics once the administration ignored him and signed it anyway. Editors have also raised eyebrows at the prime minister’s “right-wing” cabinet.

Should Netanyahu have paid President Obama a visit, who knows how The New York Times would have spun it. When he came to Washington a few years ago to meet with the president, it didn’t take a political analyst to conclude that the two world leaders did not get along. Recently, Obama claimed that Netanyahu’s “lecturing” style prevented the two from achieving any real progress on Middle East affairs. Whose side do you think The New York Times would have taken?

In the same editorial, Dermer questions The New York Time’s sincerity in wanting to protect Israel from being de-legitimized by terrorists.

A bold letter to the editor, indeed.