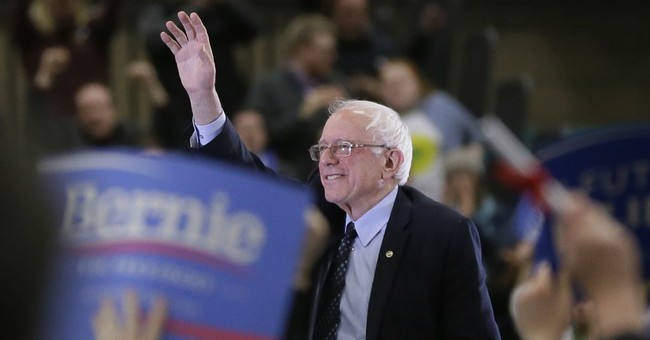 Even Democratic legislators know Hillary can’t be trusted. In a press conference in Flint, Michigan Sunday, retired Sen. Donald W. Riegle Jr. announced he is endorsing Bernie Sanders for the 2016 nomination. He offered a not-so-subtle reason for why he’s not supporting Hillary Clinton.

“The most important fact about Bernie is that he is honest and trustworthy,” Mr. Riegle said. “That’s an essential differentiator for me.”

Exit polls from the first Democratic contests revealed that Clinton is not likely to be nominated for her honesty. Following the Nevada Caucus, for instance, voters who prioritized honesty chose Sanders overwhelmingly by 84 percent.

Clinton’s lack of transparency during her email scandal has been a source of contention for voters. Though she insisted she had never personally sent classified emails during her tenure as secretary of state, new reports prove she did – 104 times.

Riegle had other reasons for denying Clinton an endorsement.

I cannot endorse a candidate in this primary who stood up with Bush and Cheney on the Iraq war, Riegle says.

Sanders has constantly hammered Clinton for that infamous vote, reminding liberal voters on both the campaign trail and during debates.

Riegle also said Sanders is the best chance the Democrats have to defeat the Republicans.

Riegle says Sanders is the best chance for the Dems to win in November. pic.twitter.com/RMyqKw0gVY

Looks like Hillary Clinton is not the unifier for whom Democrats had hoped.