Russia Removes Uranium From Iran To Comply With Nuclear Deal 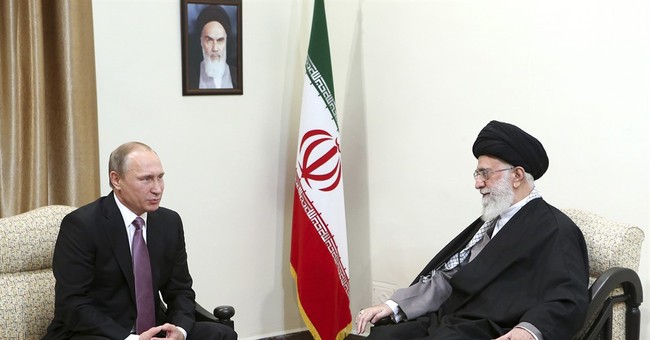 Iran has transferred over most of its enriched uranium to Russia, according to a Russian diplomat who spoke to the Associated Press anonymously. The removal appears to be in keeping with the White House’s nuclear agreement.

There’s a reason Israeli Prime Minister Benjamin Netanyahu has called the nuclear agreement a ‘very bad deal’ and has chastised his United Nations partners for letting it proceed unchallenged.