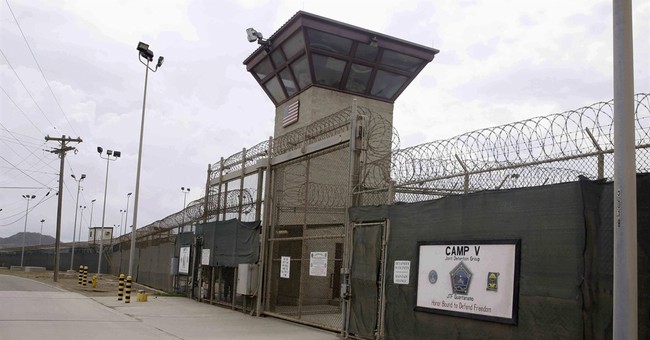 Guantanamo Bay may be reaching its expiration date. Pentagon officials have begun actively searching for US sites to move current Gitmo prisoners to once they are transferred out of the controversial prison in Cuba. Colorado, it seems, is first on their list.

The team planned to assess facilities at the Federal Correctional Complex in Florence and the state penitentiary in Canon City as alternatives for a "limited" number of detainees from Guantanamo, said Navy Cmdr. Gary Ross, a Pentagon spokesman.

"This is a situation where these people could come with significant national security threats,” Patterson said.

"They (inmates) want to come to our country and create destruction,” Chief Michael DeLaurentis said. “That's my fear is that we'll have all these people in one place."

Closing Guantanamo has been one of President Obama’s priorities in his last year and a half in office.

A total of 114 prisoners connected with terrorism are still detained at Guantanamo. If all goes according to plan, Coloradans may be getting some of them as unwanted neighbors.