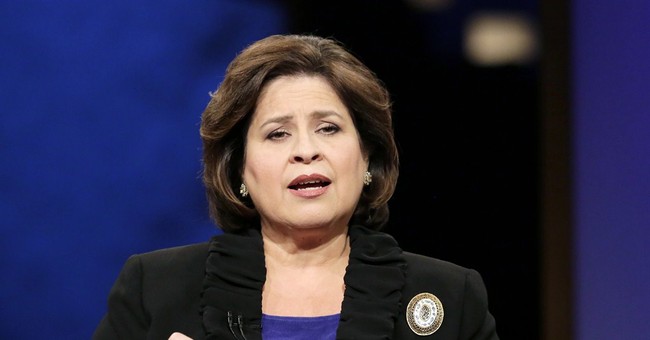 Hazlewood is a program in Texas that was designed to reward veterans with 150 free credit hours at a state school. Since many veterans already had benefits under the GI Bill, in 2009 then-Sen. Leticia Van de Putte, D-San Antonio, who ran as Wendy Davis’s running mate in last year’s gubernatorial race, suggested they save the Hazlewood benefits for their children and more or less guarantee them free tuition. Her idea was heralded at the time. Yet, these Texas lawmakers’ ambitious plan has now spun out of control - and out of money.

The Legislative Budget Board predicted at the time that the program would have an annual combined cost of $21 million for Texas' public universities by 2014 if Van de Putte's bill passed. That was way off. In December 2014, the LBB estimated that the program actually cost $169.1 million in 2014. That number could grow to $379 million by 2019, the agency said in a report.

State universities, which are supposed to front the costs of the program, just can’t handle the expense. As a result, students who don’t benefit from Hazlewood may see their own tuition get steeper. Rep. John Zerwas, a Republican who represents Richmond, Texas, said the state legislature was in over its head in trying to steer this overly ambitious program.

“Everyone had good intentions, but I don’t think anyone had a clear understanding that it would result in the financial burden that the schools are going to have to absorb,” he said.

As a result of these legislators' lack of foresight, changes are being made to limit the number of veterans who can take advantage of the Hazlewood benefits, as well as capping free tuition to 60 hours. Considering many parents tend to get an early start saving for their kids’ future, many of these veterans’ families are going to feel an unfortunate impact from these amendments.

Hopefully this is a lesson learned for Texas legislators: Their implementations must be just as clear as their intentions.