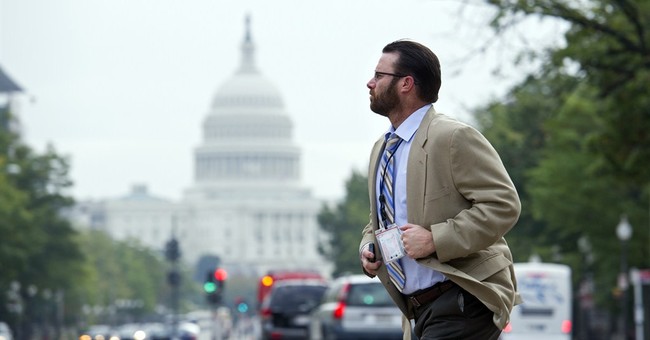 Uncle Sam hasn’t been the best boss lately. What with the pay freezes and demoralization caused by this month’s government shutdown, his employees have had a lack of opportunities to praise his leadership skills. Yet, that’s not stopping thousands of people from applying to work for him.

For the nearly 8,000 government job postings as of last week, an average of 43 people applied for each one that had a deadline that day, according to the Office of Personnel Management spokesman John Marble.

The National Park Service recently posted an opening for a senior communications position that drew 400 applicants. Local universities report waiting lists for federal résumé workshops. And government job gurus are as busy as ever.

So, why the eagerness to work for a public sector that in recent weeks has been rocked by layoffs, furloughs and outright dispiritedness? Well, according to federal hiring experts, the lousy job market may have something to do with it. The security and ultimate permanency of a position with the federal government is pretty enticing when you consider the unpredictability of the private sector.

Genise White, 49, of Fairfax County, left her position at the Social Security Administration several years ago just to be laid off from her higher paying private sector job. She perhaps said it best when explaining her desire to work once again for the federal government.