Good News: Arkansas is Reporting the Lowest Number of Abortions Since the 70s 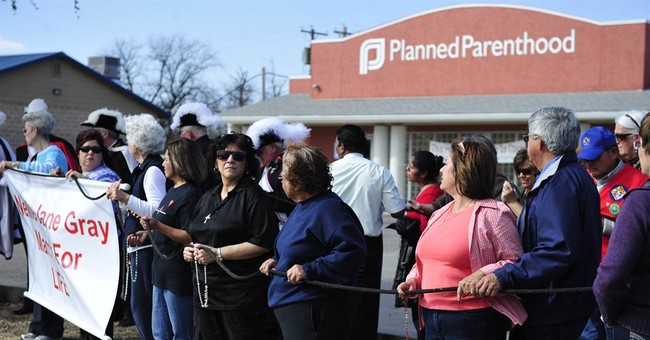 In the years following Roe v. Wade, abortions in Arkansas were on a steady climb. That climb has now turned into a free-fall.

The Arkansas Department of Health’s office of Vital Records/Statistics, via LifeNews, provides the specifics. After rising during the 1970s and 1980s, the abortion rate, according to the office’s numbers, fell significantly from 1992 to 2012. Last year alone, the abortion numbers dropped 6 percent, making it the lowest since 1977.

So, why the positive downward trend? It could be because Arkansas has only one surgical abortion clinic left within its borders. Or – what I like to believe is the main reason – that the numbers simply reflect our country’s increasingly pro-life culture.

Whatever the cause, the result is inspiring for those who wish mothers would choose life for their unborn babies – the way it was meant to be. I knew there was a reason Arkansas is called The Natural State.