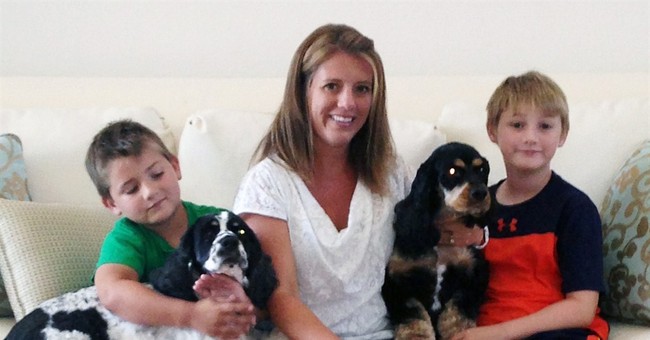 According to a study conducted by Northeastern University sociology professors Jack Levin and Arnold Arluke, people feel more empathy towards a hurt, or battered dog, than they do for an adult human. The study also showed that people have the same amount of empathy for a puppy—compared to an older dog—as they do for an infant in cases where harm may have been inflicted.

The professors described their process and provided some analysis:

We measured it by empathy and distress regarding the victimization. We did that on a series of seven point rating scales in which the respondents were asked to indicate their degree of distress and empathy,” said Levin. “It was surprising because it was age and species working together that made the difference in the degree of distress. The subjects were very much distressed by victims who were puppies, and infants, and even full grown dogs, but not so much by the victimized adult humans.

Levin and Arluke cited vulnerability as a major reason for these results. While adults have the capability to defend themselves, they explained, people are more sympathetic toward puppies because they often seem helpless.

I don’t know where to begin. So, I’ll let Bill O’Reilly make the first point. While discussing this issue with two guests on The O’Reilly Factor this week, the conservative host pointed out, “Humans have souls.” While this fact should be more than enough reason to cherish a human life over an animal’s, based on the trouble O’Reilly’s guests had answering this next question, it sadly is not. If a puppy and a human being were perishing in a fire -- who would they try and save? Both guests hesitated, but then finally -- reluctantly -- said they would save the human. Phew.

As a Christian, I can’t fathom how someone could consider an animal’s life to be more important than that of a human. There is an order in the universe and in the food chain animal lovers are clearly not accepting. Don’t even get me started on the hypocritical PETA campaigns to 'save the dolphins' or the whales, while they ignore the fact babies are being ‘ripped out of mothers’ wombs,’ -- as Duck Dynasty’s Phil Robertson so passionately put it this week.

Dogs may be a man’s best friend -- but they’re not his only friend. As for me, if I see a house in flames, I’m saving people over poodles.