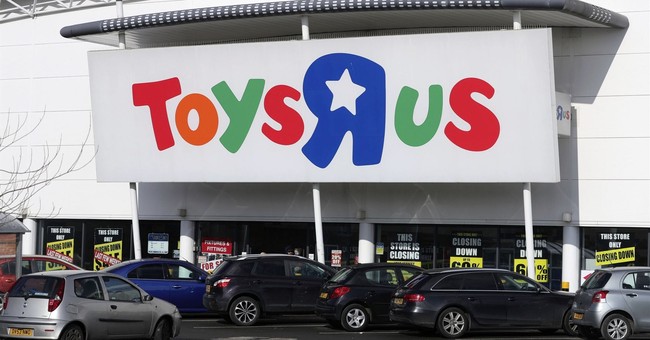 Nearly one third of all chemicals commonly found in plastic-based children’s toys are Chemicals of Concern (CoCs), according to a recent study out of Denmark.

In association with the UN Environment Program, researchers from the Technical University of Denmark and Michigan State University set out to identify and rank hazardous chemicals found in a wide variety of plastic toys. The team sought to establish both the toxicity of common CoCs and the likelihood of each chemical’s exposure to a child.

The study’s principal investigator, DTU Professor Peter Fenske, expressed that “Out of 419 chemicals found in hard, soft and foam plastic materials used in children toys, we identified 126 substances that can potentially harm children’s health either via cancer or non-cancer effects.”

The research team broke down the potentially hazardous substances into four categories.

Category I includes 27 hazardous chemicals that are commonly prioritized as dangerous and regularly regulated, such as common phthalates and flame retardants. While the second category contains 17 chemicals identified in this study as CoCs but not often found on priority lists for regulation.

In order for the researchers to ascertain the CoCs potential dangers, they first collected data on the chemical composition and toxicity of specific toys found in 25 previous peer-reviewed studies. They then created a research model detailing how children interact with specific toys, meant to estimate a child’s level of exposure to any potentially harmful chemicals.

The results “indicate that a relevant amount of chemicals used in plastic toy materials may pose a non-negligible health risk to children,” with the report “calling for more refined investigations and more human-and eco-friendly alternatives.”

To be clear, not all toys that have one or more of the 126 chemicals mentioned in the report are necessarily toxic or harmful to children. The report simply notes that of all the chemicals commonly found in toys, 126 of them are potentially dangerous given a high enough concentration and exposure rate.

However, the study clearly indicates a failure of the existing regulatory structures to prevent potentially dangerous chemicals from being used in children’s toys.

The report indicates that “a consistent international approach for globally regulating chemicals in children’s products and toys” is sorely needed as “existing regulations mainly prioritize a small set of chemicals, and regulators struggle to keep up with the thousands of new chemicals entering the market every year.”