DNC Starts Up, But Seems To Be Missing Something 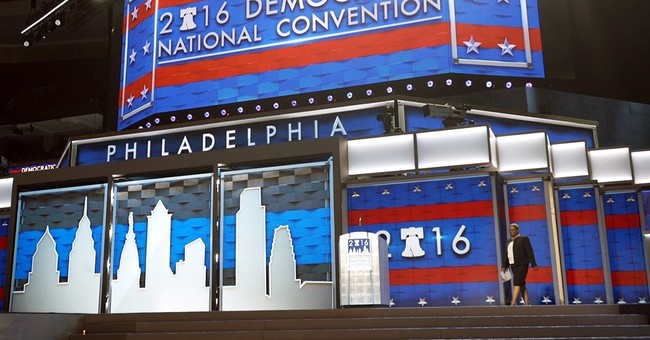 The Democratic National Convention is underway, but it looks like it started off without a very important song. Any event especially a presidential party convention should start off with the national anthem, but it seems that the Democrats have other priorities.

They had no problem starting off with a church choir singing "Battle Hymn of The Republic" designed to pander to minorities voters.

Next there was a Boyz II Men performance.

It would take them quite some time to eventually get around to the national anthem, but does it really surprise anyone that it took the Democrats this long.