The White House's Week Ahead 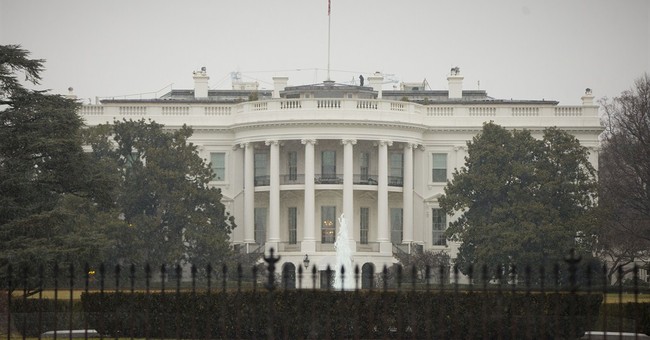 On Monday, President Obama will host German Chancellor Angela Merkel at the White House. They will have a joint press conference at 11:40 AM where questions about Obama's strategy in countering Russian aggression in Ukraine will dominate.

On Tuesday, Obama will have meetings at the White House.

On Wednesday, Obama will give an update on the Ebola outbreak in West Africa.

On Thursday, Obama will travel to San Francisco, California.

On Friday, Obama will deliver remarks at the Summit on Cybersecurity and Consumer Protection at Stanford University in Palo Alto, California. In his remarks, Obama will make a pitch for new legislation on cybersecurity including mandated information sharing between corporations and the Department of Homeland Security, uniform regulations for data breach reporting, and the criminalization of certain hacker techniques like the use of botnets.