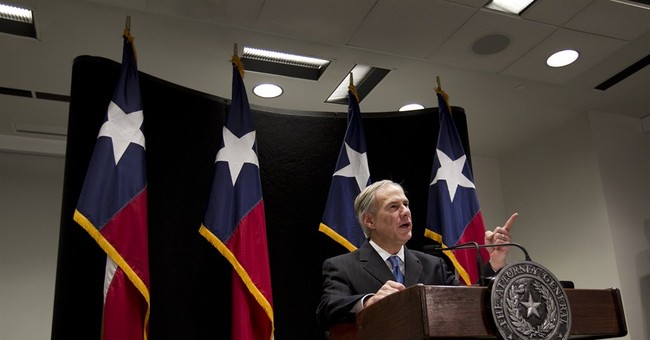 "More than 20 states have joined our challenge against the president’s unilateral executive action to bypass Congress and rewrite immigration laws," Texas Attorney General and governor-elect Greg Abbott said in a release. "The president’s proposed executive decree violates the U.S. Constitution and federal law, circumvents the will of the American people and is an affront to the families and individuals who follow our laws to legally immigrate to the United States.”

Plaintiffs received a huge boost to their cause Monday when the same judge who once called Obama's immigration policy a "criminal conspiracy" was assigned to hear the case. And last week, Abbott filed a motion for a preliminary injunction which could stop the amnesty before legal documents are scheduled to be handed out this June.