Sebastian Gorka Interview: The 2018 Elections, Birthright Citizenship, and the Greatest Threats to America 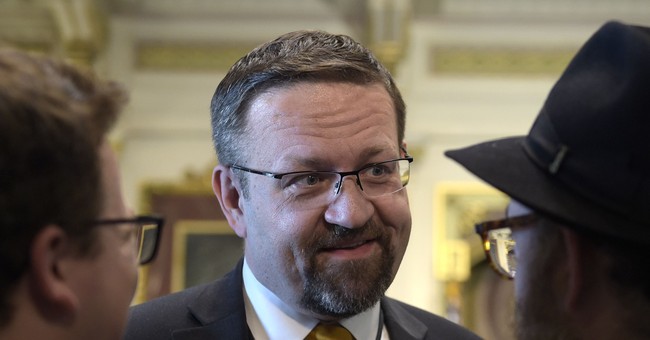 Dr. Sebastian Gorka discusses his new book, Why We Fight: Defeating America’s Enemies – With No Apologies, America’s greatest national security threats, birthright citizenship from the perspective of an immigrant, Trump’s job performance as President, and the 2018 Elections.

BOOK OVERVIEW – Why We Fight