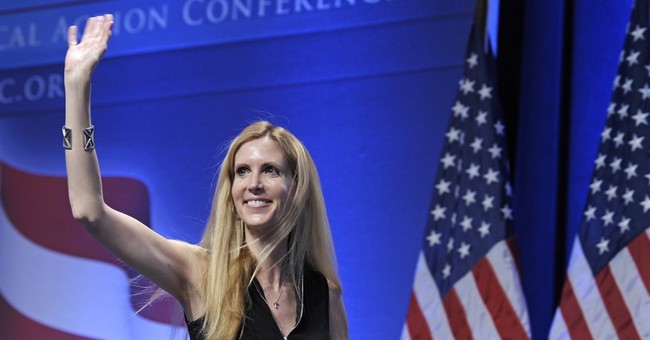 Firebrand Ann Coulter is back! In our exclusive interview, she discusses her new book, gives her report card on how President Trump is doing, including her thoughts on if he’s doing enough on illegal immigration, and a no-holds-barred Coulter-skewering of America’s “favorite” lawyer Michael Cohen.  Her new book is titled Resistance Is Futile: How the Trump-Hating Left Lost Its Collective Mind.