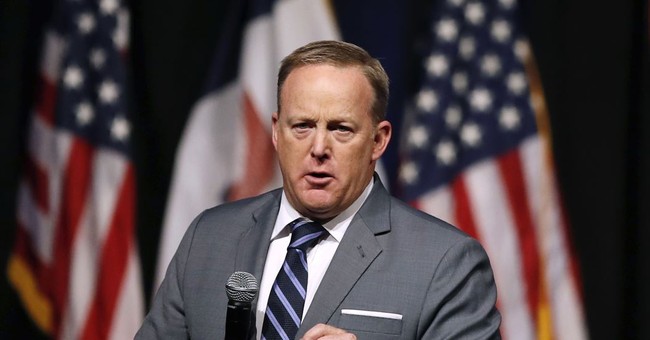 Learn the background story of one of the most consequential figures in the early Trump administration as former White House press secretary Sean Spicer discusses his tumultuous time in the White House.

In his new book, The Briefing: Politics, the Press, and the President, he also discusses White House palace intrigue, the secrets of Trump’s communications strategy, “Fake News,” and what he really thinks of Melissa McCarthy and those Saturday Night Live skits.

BOOK OVERVIEW – The Briefing: Politics, The Press, and the President

Make sure you never miss an episode and subscribe to the Conservative Book Club Podcast!