Like Barcelona, Is Sharia Law Coming to a Neighborhood Near You? 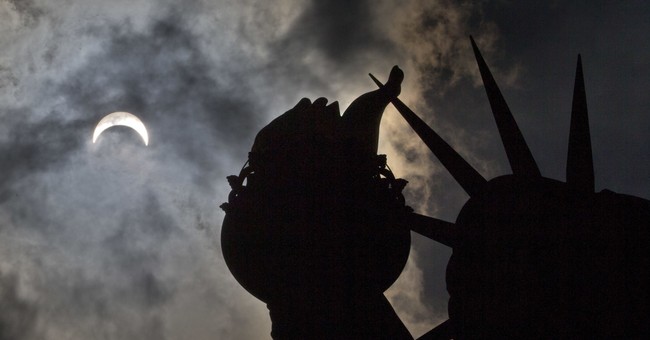 In our exclusive author interview with Raheem Kassam, Breitbart’s London editor, he discloses how liberal politicians, anti-fascist (“antifa”) radicals, the politically correct culture in the West, and even the American welfare system, is helping to bring Sharia Law to our shores.

The title of his new book is No Go Zones: How Sharia Law is Coming to a Neighborhood Near You.  In our interview below, Raheem lists names and US cities that have already been corrupted by Sharia’s influence.  Learn about “No Go Zones” – areas even the police won’t patrol, and what the West can do to counter this epidemic.

Listen to author interview below:

Make sure to also check out the Top 12 Best Books About the Threat of Radical Islam at the Conservative Book Club!